Denmark's initiative against food waste, "Danmark mod Madspild", which Salling Group and a number of the country's leading companies stand behind, will now be handed over to the Danish Ministry of Environment and Food’s upcoming think tank on the prevention of food waste and food loss. 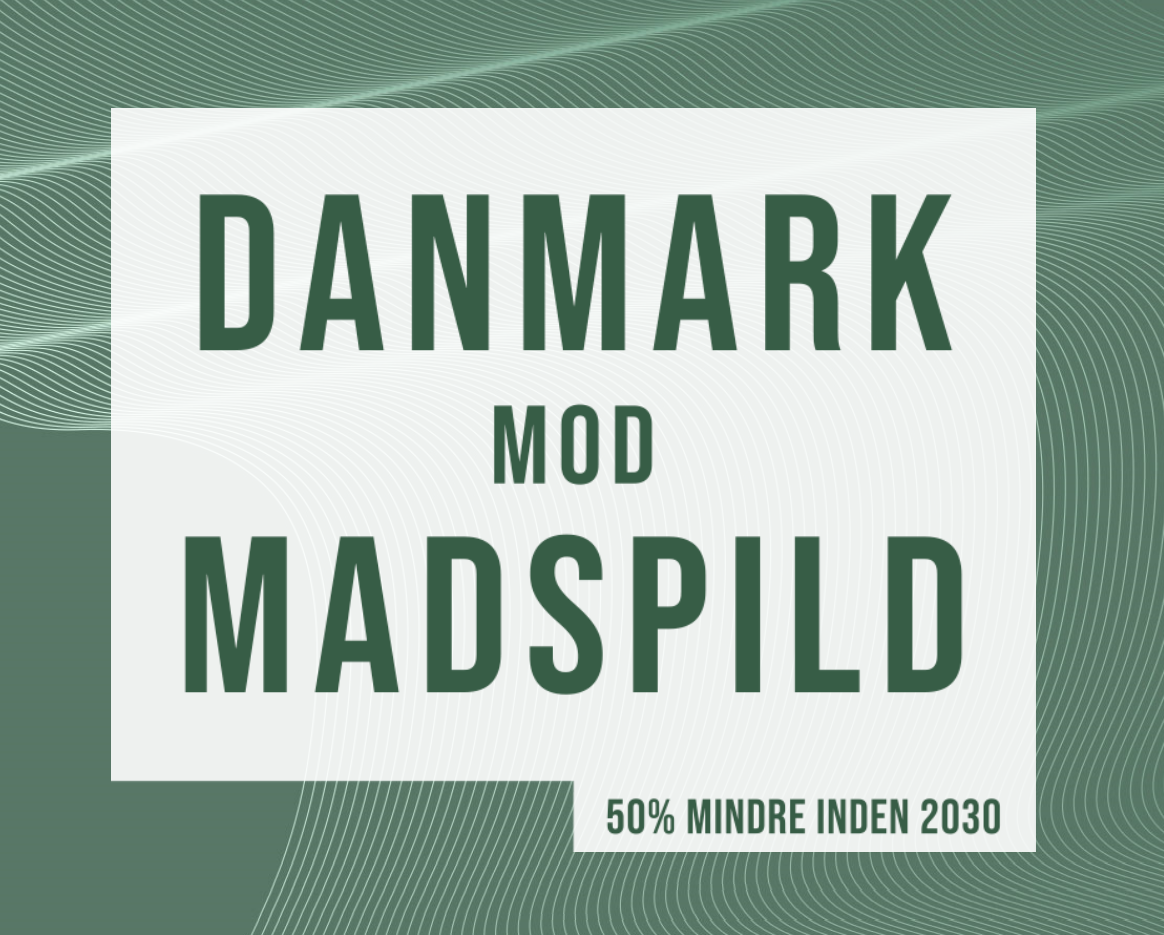 A number of the country's leading companies and organisations, including Salling Group and Arla, launched an ambitious partnership in August under the title "Danmark mod Madspil" (Denmark Against Food Waste).

The Danish Ministry of Environment and Food launched its work to establish a new think tank on the prevention of food waste and food losses around the same time. As the actors behind the two initiatives share the same interests in relation to the achievement of the ambitious objectives, both sides have shared the desire to bring the initiatives together.

- Together we have created "Denmark mod Madspild" to take on a common challenge. The fact that we can now transfer an initiative launched in private to the Ministry is a strong example of how we in Denmark can enter into partnerships and collaboration on key issues — across sectors and between public and private actors. We are also pleased to have helped develop the concept and platform for a future national action plan towards halving food waste in 2030, says Per Bank, CEO of Salling Group.